I have situation where I feel this option will be very useful. 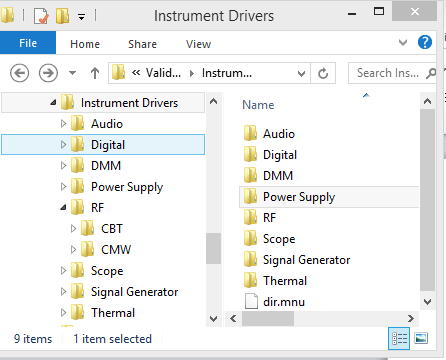 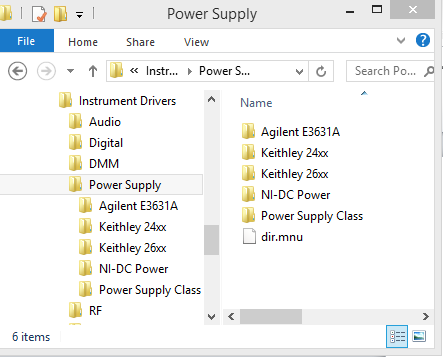 This causes lots of issues and before each build developer has to verify the ‘Source file settings’ causing consumption of time.